Whether you love the simple classics like Monopoly, or you prefer more challenging titles such as Pandemic and Small World, there are board games for every kind of person. We have brought you here to choose which tabletop adventure is the best for you, your family and your friends! 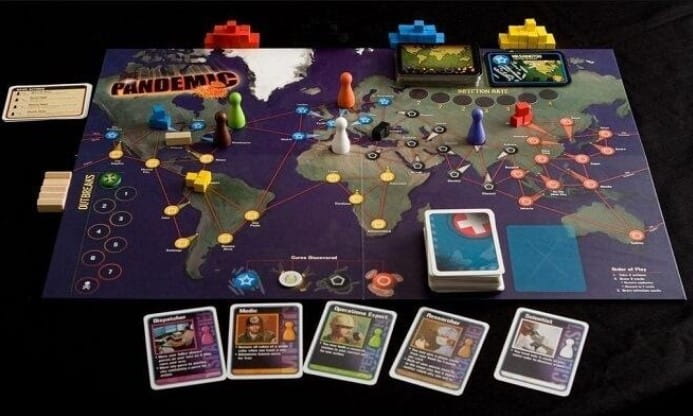 The Ten Greatest Board Games Of All Time

Take control of one of five specialists who have been tasked with combatting a worldwide pandemic. The board consists of a world map, which you and your teammates will be rushing about curing diseases in international major cities.

2. The Settlers of Catan

This is one of the most popular games in the world, and with good reason! Enter the island of Catan with three to four players and start building your empires! This is a game that involves the collection of resources to build settlements, roads, and cities.

The timeless classic which we all grew up playing. Monopoly is one of those games which never gets old, no matter how many hundreds (or thousands) of times we have all played it. The rules are simple: make money, buy properties and buy your opponents out!

If you have ever dreamed of being the general of various fantasy-inspired armies, this game is perfect for you. Small World takes place on a gorgeously illustrated world, fit for conquering! Choose your army from a hilarious variety or orcs, goblins, wizards and halflings.

This game was taken straight out of the wacky and wonderful Discworld book series by the late Terry Pratchett. This board game takes place in the central city of the late genius’ world: Ankh-Morpork. Fulfil the roles of some of his most iconic characters as you vie for control of the crazy city. 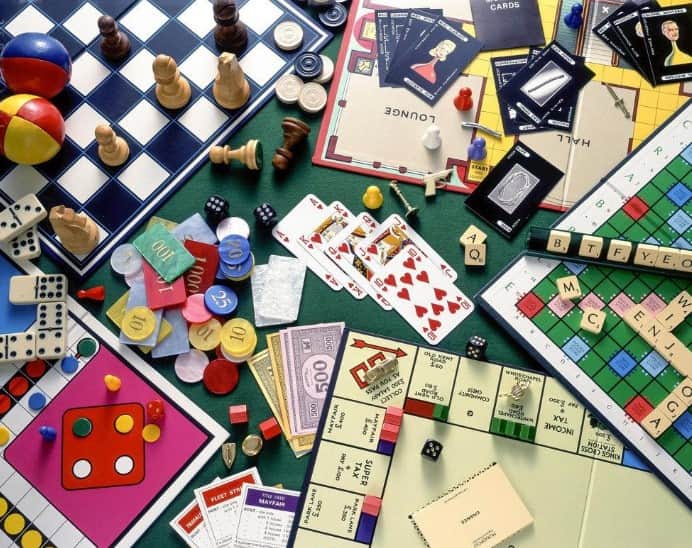 This game is perfect for fans of 30 Seconds. Choose your teams and hop along this word-guessing adventure that is as much about speed as it is about clear explanation. Just try not to let the “Thief” ruin your efforts too badly!

If you have ever wanted to get into fantasy roleplaying, but didn’t have the time to make the investment, Gloomhaven is perfect for you. Take control of one of many detailed and powerful characters as you cooperate with other players in clearing dungeons and upgrading your skills.

This game proves that you don’t need to be Elon Musk to terraform Mars. You and your friends are perfectly up to the task! Join forces as you strive towards turning the red planet into a place fit for human habitation.

This game is basically like Scrabble, but instead of each player taking their time constructing super lucrative words, you all must hurry against the clock! This game is perfect for those who love Scrabble but hate just how long it takes.

Have you ever wondered what being stranded on a deserted island with your friends would be like? Forbidden Island can bring this dream to life, along with some alluring treasures to snatch! Just beware the rising water levels!