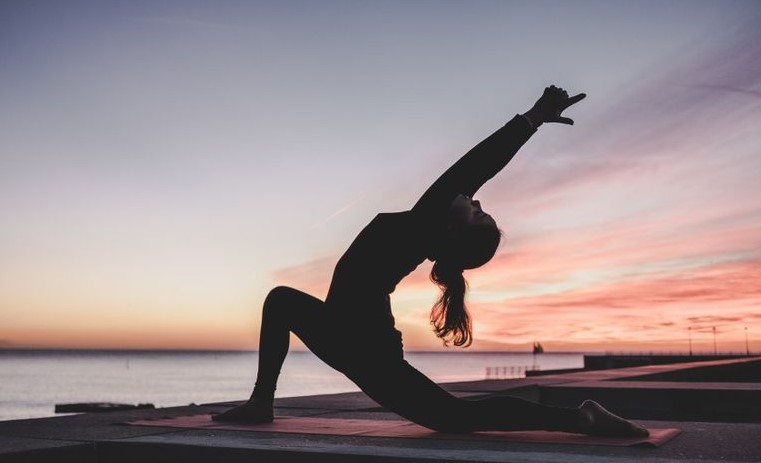 Top 5 Varieties Of Yoga You Have To

It was the 20th century before Yoga gained popularity in the west when Swami Vivekananda introduced Yoga to the affluent of Europe and the US. Known to be the oldest form of physical exercise, but it extends to mental and spiritual faculties too, so it’s far more than just a fitness program. Today’s society has seen the rise of many variations on the theme, like power yoga that has simplified Yoga to nearly resembling some kind of aerobics. While the spiritual aspects of Yoga can feel like a burden to some, the physical benefits of the exercises are fantastic. It’s a reasonable step to take for those who do not have the time to spend hours in meditations or to fast for a week, it is just not going to happen when you’re doing a 9 to 5 – Monday to Friday. For many, yoga is the thing that helps them retain their sanity. They look forward to evening classes and weekend retreats, taking the time to absorb the peacefulness that comes along with the appreciation and enaction of this ancient practice.

Around 400 BCE, the Yoga Sutras of Patanjali were authored from a collection of organized knowledge and traditions which is speculated to have originated around 3000 BCE. Patanjali intended for these sequences to connect humans with the divine by linking the physical, mental and spiritual aspects of your reality through exercise and meditation. 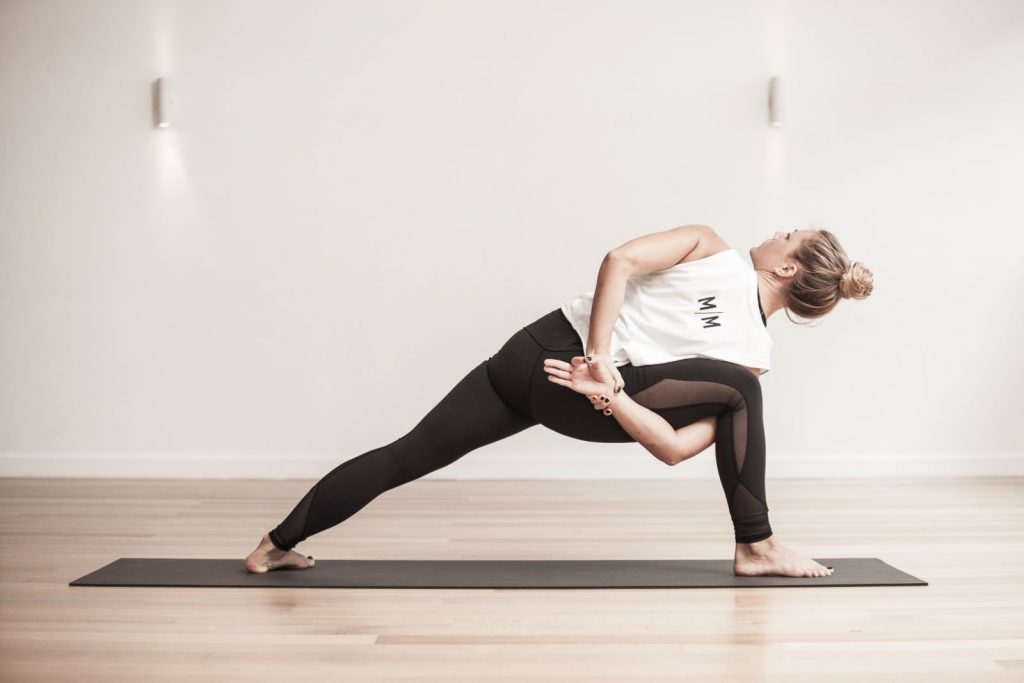 The Sanskrit word Hatha means “force”. The Dattatreya Yoga Sastra states that Hatha has two forms, one consisting of the eight limbs of Ashtanga as practiced by Yajnavalkya, and the other as practiced by Kapila, consists of eight mudras. Many of the poses of this style are seen in tantric depictions, some dating back to the 9th and 11th centuries BCE.

Bikram Choudhury is the proprietor of this system of hot yoga which became popular in the 1970s and consists of a fixed sequence of 26 postures and 2 breathing exercises in a room heated to 105°F, with a humidity of 40% to mimic the air of India.

Literally meaning ‘movement’ in Sanskrit. Pattabhi Jois created Ashtanga Vinyasa Yoga in the 1940s as a style of yoga-as-exercise and is often seen as the modern-day form of classical Yoga. A very energetic style that links the poses with flowing movements and synchronized breathing.

B.K.S Iyengar created the style of yoga-as-exercise known as Iyengar yoga, and is remembered as one of the foremost yoga teachers and a major contributor to the popularising of yoga, first in India and then around the world. Time Magazine named him one of the 100 Most Influential People In The World in 2004. 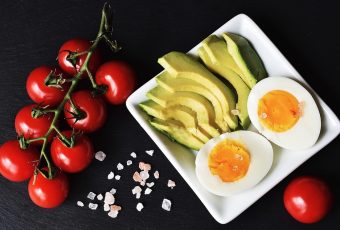 There’s a ton of reasons the keto diet is all the rage right now; from allowing followers to consume dark chocolate and other foods banned by… 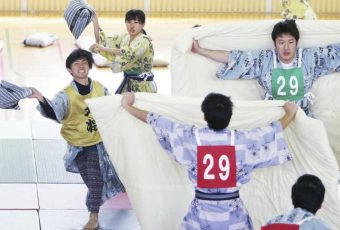 Pillow Fighting – Yes, This Is Now A Sport In Japan

Jumping on the bed, throwing pillows across the room and munching candy past midnight. That spells my childhood, aaand a set of sleep-deprived parents living in…

CrowdyFan Top 10
More From CrowdyFan
Find Us On Facebook
This site uses cookies and other tracking technologies for analytics and targeted advertising. By continuing to browse on this site, you agree to this use Find out more.