Whether you are a fan of western entertainment or have a particular interest in Japanese culture, there will be times when you must have heard of the anime genre. The industry is quite booming in the home market, but it has also gained significant popularity in the western media. This is the primary reason behind the surge in revenues, and the genre has emerged quite a lot since its original meaning. The entertainment industry is now using the term for multiple purposes, such as art and games. Various factors are playing a crucial role behind the anime getting so popular.

In this blog, we will discuss a few of them that we assume are necessary to know if you want to get in more depth about this particular genre.

The most crucial aspect behind its popularity is the flexibility that creators have, and they get to use fresh ideas for the storytelling and the content. The source material of this genre is manga, and a considerable section of the creators have their jobs and took anime as their passion. Once they publish it to their fans and have some quality content, the studio can easily tap it to give it a form of a series.

This particular genre that is generated from Japan has a very great history. The first animated movie released under this genre dates back to 1917, whereas the modern anime was first released in the 70s, and after that, the golden age of anime is considered the decade of the 1980s. The periods discussed here are just the tip of the iceberg, and if you genuinely want to understand the culture, you will have to visit the country.

Though a few unaware ones might call it a cartoon, there are multiple series created by Japanese creators where they are seen discussing some highly mature topics. The characters shown in these series are also quite relatable and can be considered the best and most appropriate representation of the Japanese culture and traditions. If you have a curious mind and want to learn more about the island country, anime can be one of the best mediums.

The content you are watching should be of high quality and the anime created is generally in 2K and 4K format. The backgrounds used in the series are also quite rich in terms of quality and are also similar to the real scenes in the country. The studios are working to further improve the quality and visuals by opting for 3D tools and software. 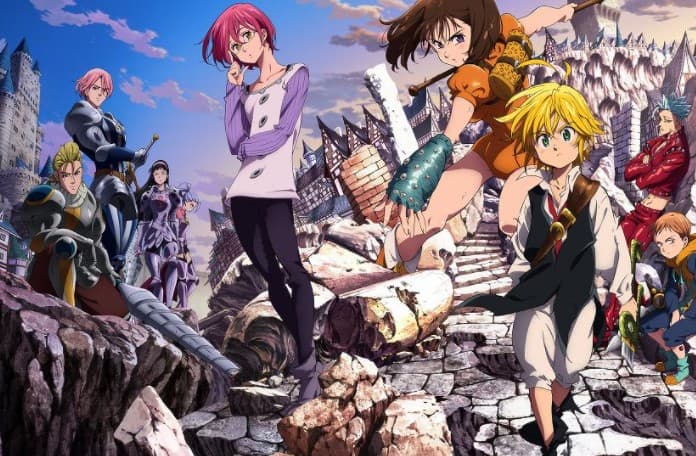 There are always some people who will resort to illegal means. The industry, especially western, has combat the piracy issue by offering various platforms to anime fans. The subscription fee is minimal and it has made multiple fans capable of watching their favorite series without indulging in the pirated world. Various portals offer instant translated content worldwide, released simultaneously with the home market.

Apart from these factors, we can’t miss the convention culture that is the most significant medium for the new creators to get the best opportunity and exposure. These conventions include selling your favorite merchandise, designing a dress for your favorite character, and trading figurines. 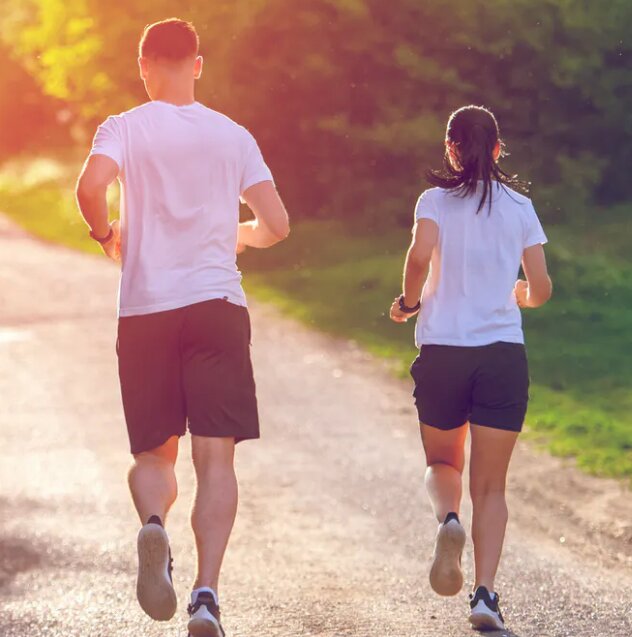 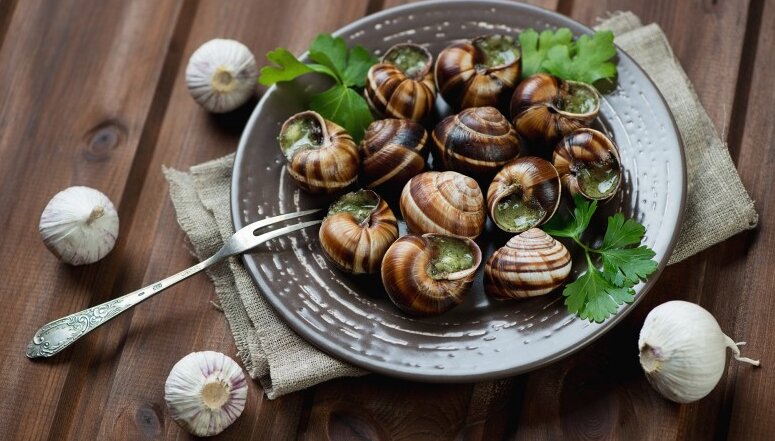