Robert Nesta Marley, the face and legend of the reggae music that is affectionately known as Bob Marley, has left a legacy years after he left this earth. He has done so much for the music industry, especially reggae, and making it a globally accepted music genre. Born and raised in Jamaica, Bob Marley has lived his life and has impacted the world through the universal language everyone understands. But many are wondering who is carrying on his legacy that was so firmly grounded. Of course, his children! A lot of people around the world know he has children but to say how much they don’t know for sure. 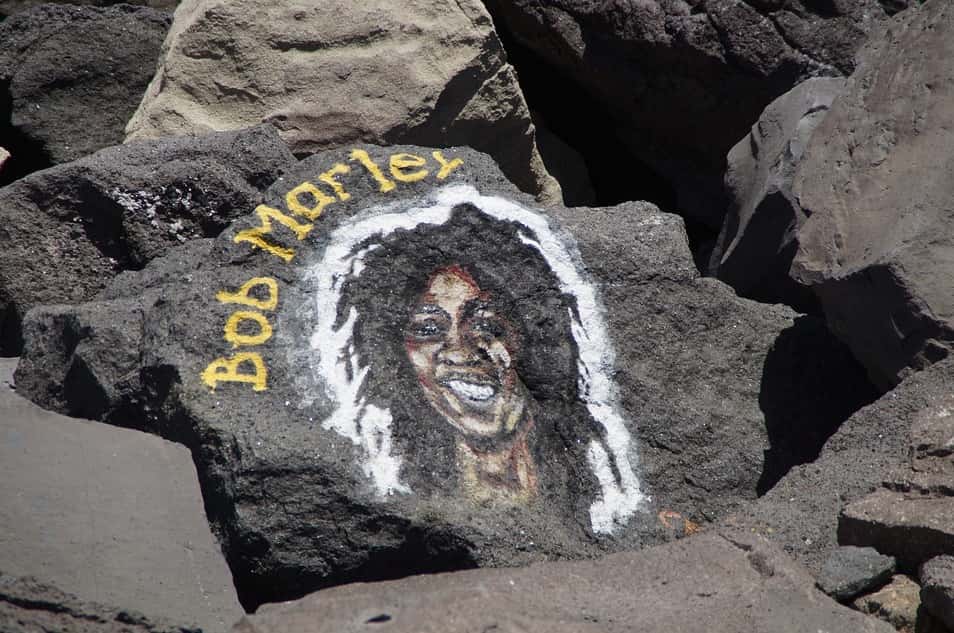 Bob Marley Celebrities You Never Knew Had A Lot Of Kids

Bob Marley is an iconic figure who managed to have a lot of children during his lifetime. He has a total of 11 children who have pursued their dreams in life to include music and the arts. Marley’s Children include:

Sharon – She is the first daughter of the reggae star who was born in November 1964. She is currently a community organizer, an activist and also the curator for the heritage site, Bob Marley Museum in Kingston, Jamaica.

Cedella – Born in August 1967, Cedella is the second child for Marley. She is a musician, and after leaving the family’s musical group, The Melody Makers, she pursued a career in fashion designing. Cedella has since designed for Puma, Barneys New York, and also the Jamaican Olympic Team uniform for the 2012 Olympic games.

David – The first son of Marley, who was born in October 1968. He was a part of the family’s music group, which he left to pursue a musical career as a solo artist later. The music sensation has had major hits in his life that has won him five Grammy Awards and a contract to write the theme song for the PBS kids’ show, “Arthur”. He also has his comic book, “Marijuanaman”.

Stephen – Nicknamed Ziggy Marley, Stephen has won eight Grammy Awards and has also worked as a music producer for his siblings and other international acts to include Nelly. He was born in April 1972.

Robert – Robert was born in May 1972 and has kept a low profile for most of his life. To say what he is up to these days, only those close to him can tell.

Rohan – Rohan is a musician, entrepreneur, and former collegiate and professional football player. He was born in May 1972 and is the father of five of Lauryn Hill’s six children. Rohan has done well for himself in operating two major businesses, Tuff Gong clothing and Marley’s Coffee.

Karen – Born in 1973, Karen is another of the Marley gang that has kept her life out of the public’s eyes.

Stephanie – Stephanie has also stuck to the side of operating the “business dealings” of the family’s affairs. She now manages the “paperwork” for the family’s musical legacy as well as the Marley Resort and Spa in the Bahamas.

Julian – Born in 1975, Julian is a devout Rastafarian like his father and some of his siblings and has also ventured into music. He is a Grammy Award nominee and has done many collaborations with his siblings.

Ky-Mani – Ky-Mani was born in February 1976 to table tennis champion Anita Belnavis and has since done well for himself career-wise. He is a renowned musician and film actor who was featured in the famous Jamaican films “One Love” and “Shotta”. He has also done collaborations with international acts like Shaggy and Young Buck.

Damion – Damion is the youngest son of Marley and was born in July 1978. Damion is nicknamed “Junior Gong” and has won three Grammy Awards for his contribution to reggae music. Damion has worked with the likes of Skrillex, Mick Jagger, and Nas.

Who is more popular?

To say which are Marley’s children are more popular would be a hard task as all have done their fair share in the world’s eyes. But a standout touch would be given to Stephen (Ziggy), Ky-Mani, and Damion (Junior Gong).

Other Popular Celebrities With Lots of Children 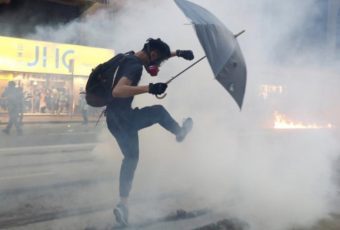 What Will Happens to Your Body When You’re Tear Gassed

In recent weeks, the use of tear gas has been put into the spotlight due to the crowd control measures implemented by police forces all across… 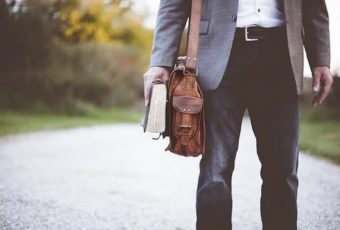 Things To Do To Maximize Your Lunch Break From The Office

For many of us, spending up to 40 hours a week at work involves sitting down at our desks and looking at a screen for a…