Considering how much it involves using one’s mind, chess is sometimes thought of as a “brain game” for the intellectuals. In the 1950s and ’60s, World Chess Grandmaster Bobby Fischer popularized this brain game, which individuals of all ages now enjoy. In contrast to other forms of exercise, playing chess has no short-term physical advantages but long-term benefits for brain function. Several people have opted to play this game since it can be played indoors and does not need a lot of physical contacts now that many people are at home. In this article, let’s explore what playing chess does to your brain! 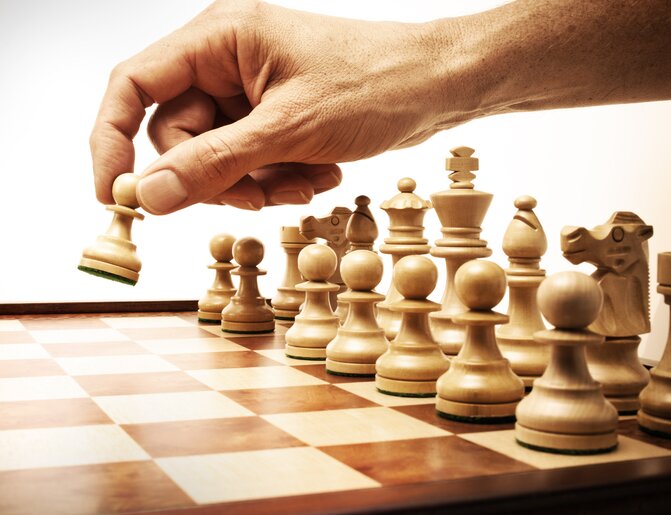 It Enhances Your Skills In Problem-Solving

Players must think quickly and have strong problem-solving abilities when playing chess, as the opponent’s parameters are continuously changing. In a 1992 Olympic year research, 450 pupils were separated into three groups: The first group followed the standard curriculum, the second began taking chess lessons after completing first grade, and the third started practicing chess from the start. The study’s findings indicated that people who played chess scored much higher on examinations than those who didn’t.

It Hones Your Concentration

Unsurprisingly, the intense attention required by chess provides an excellent exercise for those who play the game, then apply their concentration abilities to other aspects of their lives! Being distracted or concentrating on something for even a few minutes might result in losing the game, in addition to the fact that the opponent does not inform you of his movements if you did not notice them. Multiple studies of students in the U.S., China, Russia, and beyond have repeatedly demonstrated that the game of chess sharpens young people’s capacity to focus.

It Helps Prevent You From Developing Alzheimer’s Disease

Chess has been demonstrated to help prevent Alzheimer’s disease, directly tied to memory loss. There are numerous techniques and approaches in chess, and a skilled player should be familiar with most of them, but this is not a question of sitting down and memorizing the tactics. According to research published in The New England Journal of Medicine, adults over the age of 75 who participate in brain-stretching activities such as chess had a lower risk of developing dementia than their non-board game-playing friends. As with an inactive muscle, Dr. Robert Freidland, the study author, discovered that underused brain tissue results in a loss of cognitive capacity. Because the brain functions similarly to the muscles, it, like biceps or quads, needs the training to be healthy and avoid damage.

Neurons receive information from other cells in the brain via dendrites, which are tree-like branches. Think of them as little antennae that take up the messages of other neurons in the brain and relay them to you. The more and larger antennas you have, the better your signals can be delivered, allowing you to pick up information faster and make more informed decisions. Dendrites increase when you learn a new skill, like chess. You’ll continue to progress even after you master the game! Chess is an excellent example of a strenuous activity that stimulates dendrite formation in the brain. 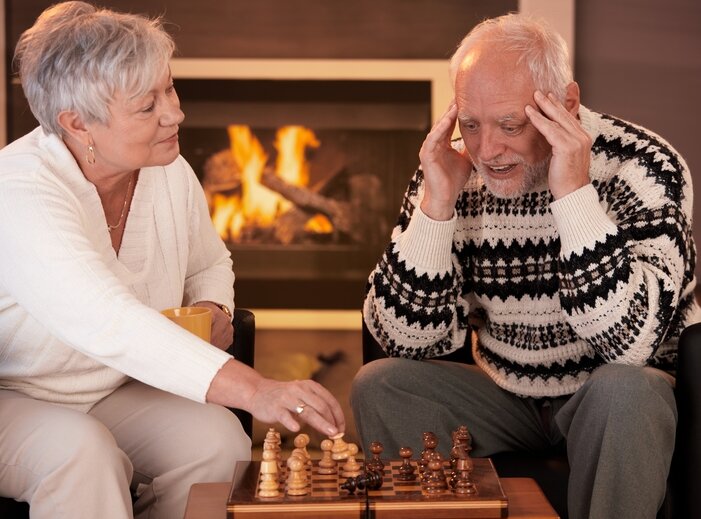 It Brings Out Your Creativity

Chess stimulates the brain’s right hemisphere, which is associated with creativity and encourages players to come up with new ideas. A four-year study involved students who were made to play chess and computers once each week for 32 weeks to see which activity was the most creative. Chess players outperformed the rest of the class, according to the results. These students earned the highest originality ratings, as well. If you’re already a fan of chess, aside from enjoying the thrills of the match, you will love the big brain benefits of the game. Not yet? It might be time to get started!