Frying Pan Lake, located in Waimangu Volcanic Rift Valley, occupies 4,00,000 square feet of a volcanic crater called Echo that is filled with magma below. This is why it always looks like a boiling cauldron or as the name suggests, a frying pan. The water in the lake looks like it is boiling but the average temperature is 55°C and the water is too acidic to be consumed. 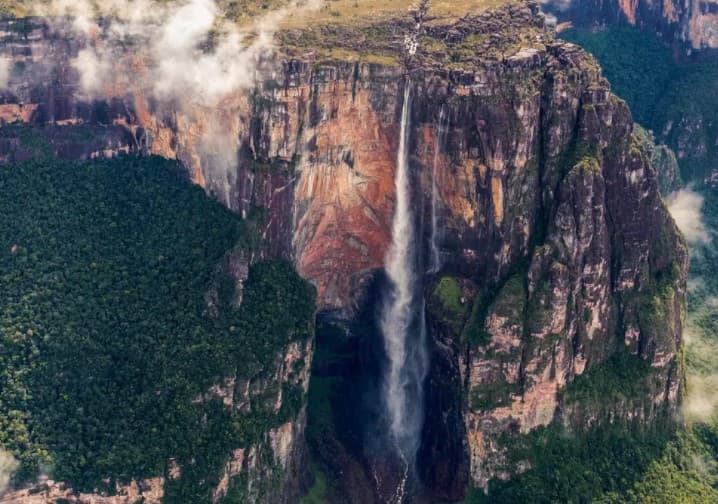 7 Record-Breaking Natural Wonders Around The World

The Sundarbans mangrove forest covers 10,000 square kilometers, 60% of which is in Bangladesh. It is in the Bay of Bengal formed by the merging of several rivers like Ganges, Padma, Hooghly, Brahmaputra, and Meghna in the southern part of Bangladesh and the East of India. A variety of endangered species are protected here like the royal Bengal tiger and single-horned rhinoceros.

Mount Kilauea, is located in the south part of Hawaii, is more than 2,00,000 years old although it came up above sea level about 1,00,000 years ago. It has been erupting continuously since 1983 which is why it is the most active volcano. When it erupted in 2018, it threw ash 30,000 feet in the air, sent rivers of molten lava that converged with the ocean in 3 places, and set off a strong earthquake of 6.9 seismic magnitude scale. The eruptions that began in 1983 were said to have ended in 2018 with the last explosion.

The whole of Iceland is an island formed completely by volcanic eruptions from the mid-Atlantic Ridge. It is said that it is essentially the ocean floor that is above the floor of the ocean. It is one of the least polluted countries in the world because it is also the least populated country in Europe with almost 80% of its land uninhabited. 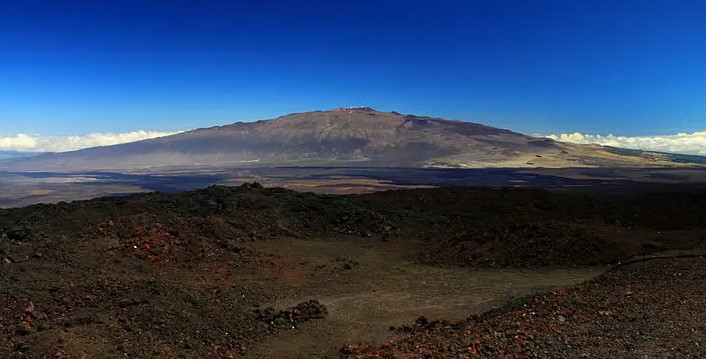 This cave is 3 miles long and its name translates to ‘Mountain River’ Cave. The height of the cave is 650 feet which enables it to have its own weather system, clouds, jungles, and rivers. It has been open for public since 2013 and the view of this cave appears almost magical. It has been left completely untouched by humanity for what seems to be 400 to 450 million years and everything found in the cave is completely independent of the outside world.