Tired of rewatching the same shows like Friends, How I Met Your Mother and Sherlock? So here are some of the best TV shows on Netflix that you should start streaming right away. We have included different genres so you can find something that is best for you. 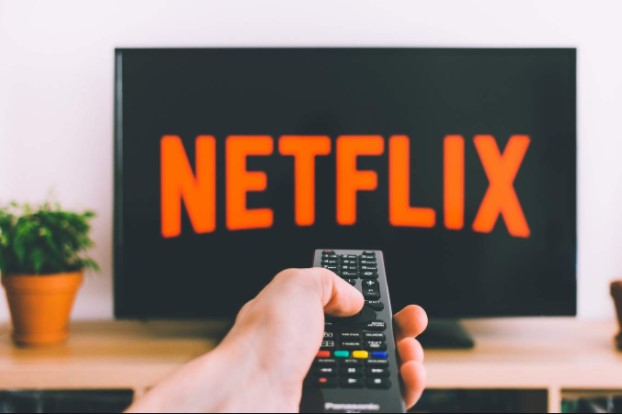 43 women around the earth, who were not pregnant when the day began; gets pregnant, goes into labor and gives birth to a child. It turns out all these children that were born on the same day had superhero abilities and 7 of them get adopted by a billionaire to form a team called, that’s right, The Umbrella Academy. They had been trained since childhood but they all became estranged later on. Surprising news brings them all back together to save the world. With too many things left unsaid, there is familial dysfunction, ego clashes, a lot of action and a mystery that makes you sit on the edge of your seat.
Number of seasons – 2
Genre – Superhero Fiction

If you are into dark humor, this is the series to start binge-watching. This animated series deals with time-travel, portals, magic (very slightly), alternate universes and aliens. It is full of rational thinking and a nihilistic perspective but at the same time, it manages to give you faith in humanity.
Number of seasons – 4
Genre – Sci-Fi

to meet the cast of this show and listen to the bands that play the music from this series. It follows the story of a war hero who comes back and manages to become a leader of a gang that turns out to be the most powerful gang in England. It is shot beautifully and is full of people with questionable morality that basically compels you to binge-watch the series.
Number of seasons – 5
Genre – Historical Fiction, Crime Fiction

This show explores the after-life scenario for every life based on what they have done with their time on earth. The Good Place is where someone would go if they had done a lot of good things in their life. You would expect to be very peaceful but this Good Place has a lot of drama and the plot twists that you would never see coming.
Number of seasons – 4
Genre – Philosophical Fiction 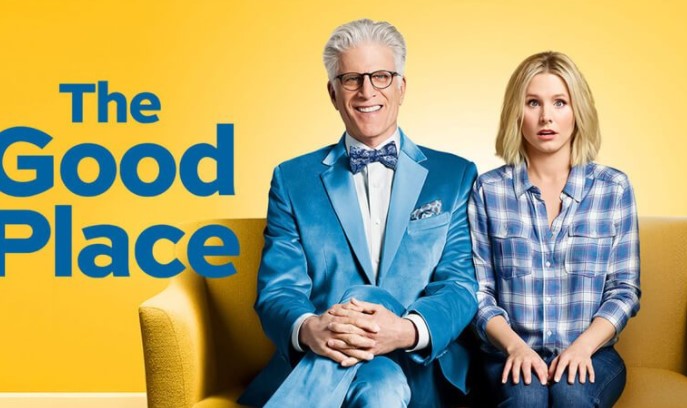 Dar is one of the most trendings shows right now, bringing in viewers who like mystery, romance, time-travel, parallel universes, sci-fi, thriller, and drama. It is not a show to take lightly but a show that needs you to take notes. The only way to fully understand the series is to give it your full attention. The series is so compelling that it’s hard not to.
Number of seasons – 3
Genre – Mystery

La Casa de Papel or Money Heist is a show that has something for everyone. With relatable characters and compelling plots, it is now the most-watched non-English tv series on Netflix. People are binge-watching this series in the original audio even if they don’t know Spanish. It is one of the most trending and most-watched series on Netflix and the song played in it – Bella Ciao – is being played on all social media. This series is about a group of thieves brought together by ‘The Professor’ who is a brilliant mastermind and he plans to get billions of euros in one hit. You can see the planning and execution of the heist from the perspective of the thieves and how they are being hunted by the Police as well.
Number of seasons – 4
Genre – Thriller, Suspense